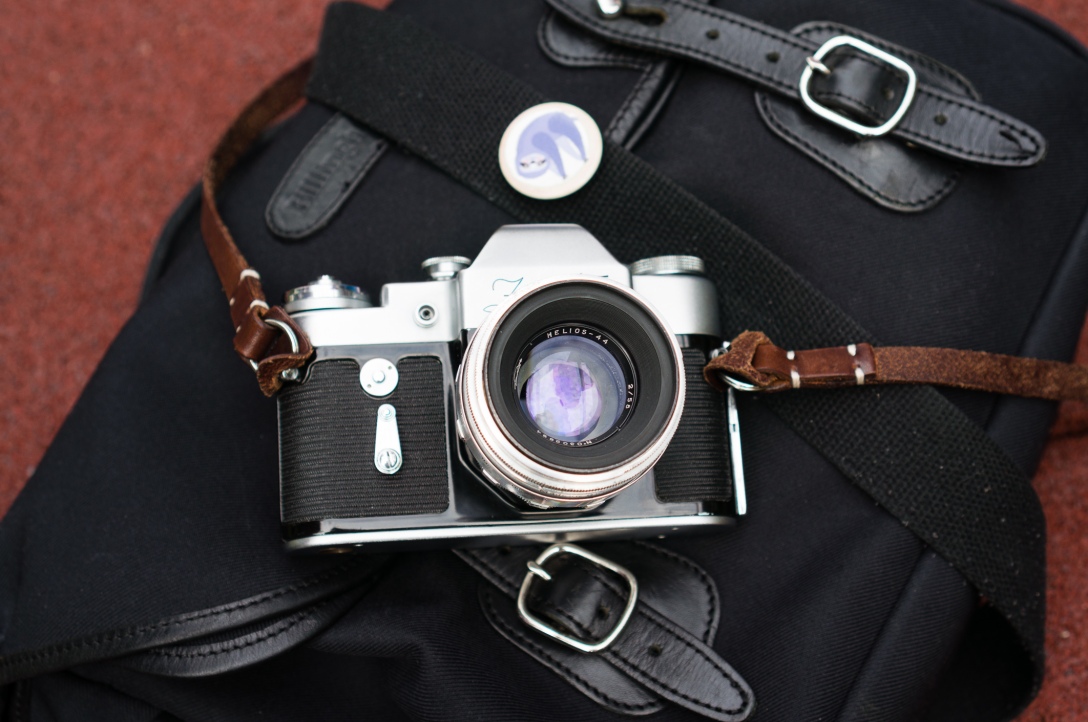 Last time when I wrote about my Zenit 3M, I could not show any sample photos as the shutter was very slow and ran uneven. It was the case only until I have found a neat little article Zenit E: Shutter Curtain Repairs with repair tips. I noted the risks stated in the article, but eventually I decided to engage some screw tightening in hope of bringing the camera back to service. Thankfully the Zenit E on which the tutorial was based on is very similar to my older Zenit 3M, and so the important screws are located exactly at the same spot. I grabbed a screw driver and after 15 minutes of careful tinkering the shutter was good as new. All speeds became distinct and I have not noticed any more the uneven operation. I had no idea if the speeds very accurate, but considering what I had before, it was a definitive improvement.

The next step was to load some film, attach a stylish neck strap and take the camera with me everywhere for a while. Because the camera was with me for a longer time, I had a chance to take some photos of it in all it’s glory in different environments.

I have to say that shooting with the Zenit is a lot of fun, but at the very least a special experience. Operation is very minimalistic, I have hard time to imagine more stripped down SLR experience. The mirror does not return automatically after firing the shutter. When the shutter is not cocked, the viewfinder is dark, only when film is advanced the mirror is being lowered. Only when the mirror reached it’s position the full image is projected to the screen. Speaking of viewfinder, it is simply a ground glass with round edges and no additional information presented. My finder has a light orange tint and the world simply looks like if I were watching  an 80’s movie through it. The unique image in the finder is perfectly complementing the retro look of this camera which combined with the simplistic operation is what makes the experience appealing to me.

First I have shoot a roll of badly expired Kodak Gold 100 and I have left my light meter at home to thrown in some more variables into the mix. Despite all the odds, the first roll came out just fine. Swirly bokeh from the cult classic first generation Helios 44, plenty of noise and shifted colors from the expired film, but no issues with exposure. 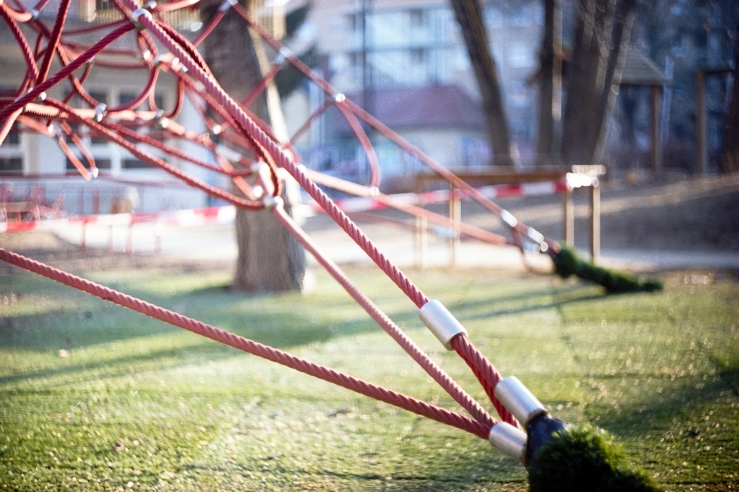 Next I loaded a fresh roll of Ilford HP5 Plus and I taken the camera to a trip to the mountains. The camera worked fine for the most part. But the temperature started to drop as we hiked higher. At the end the camera was really cold and the shutter sounded like it has started to struggle again. I guess my fix was not flawless after all.

I (over) developed the film in Rodinal and again it came out with flaws which was due to my errors and not because of the shutter except the very last frames where the shutter got “frozen”. 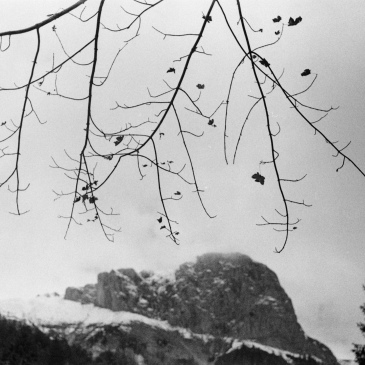 Nowadays, I am experimenting more with the Helios 44 lens on digital bodies, but it is good to know that I can mount this really lovely lens to it’s native camera. The Zenit will come in handy because my desire for old school SLR experience is proven to be recurring.

At the end of this post, I have to place here a warning. Repairing cameras are always risky, one may damage the camera and film could be also lost if repair is not successful. Please be careful and let your gear serviced by experts unless you are really know your way. In any ways always watch out for the risks. 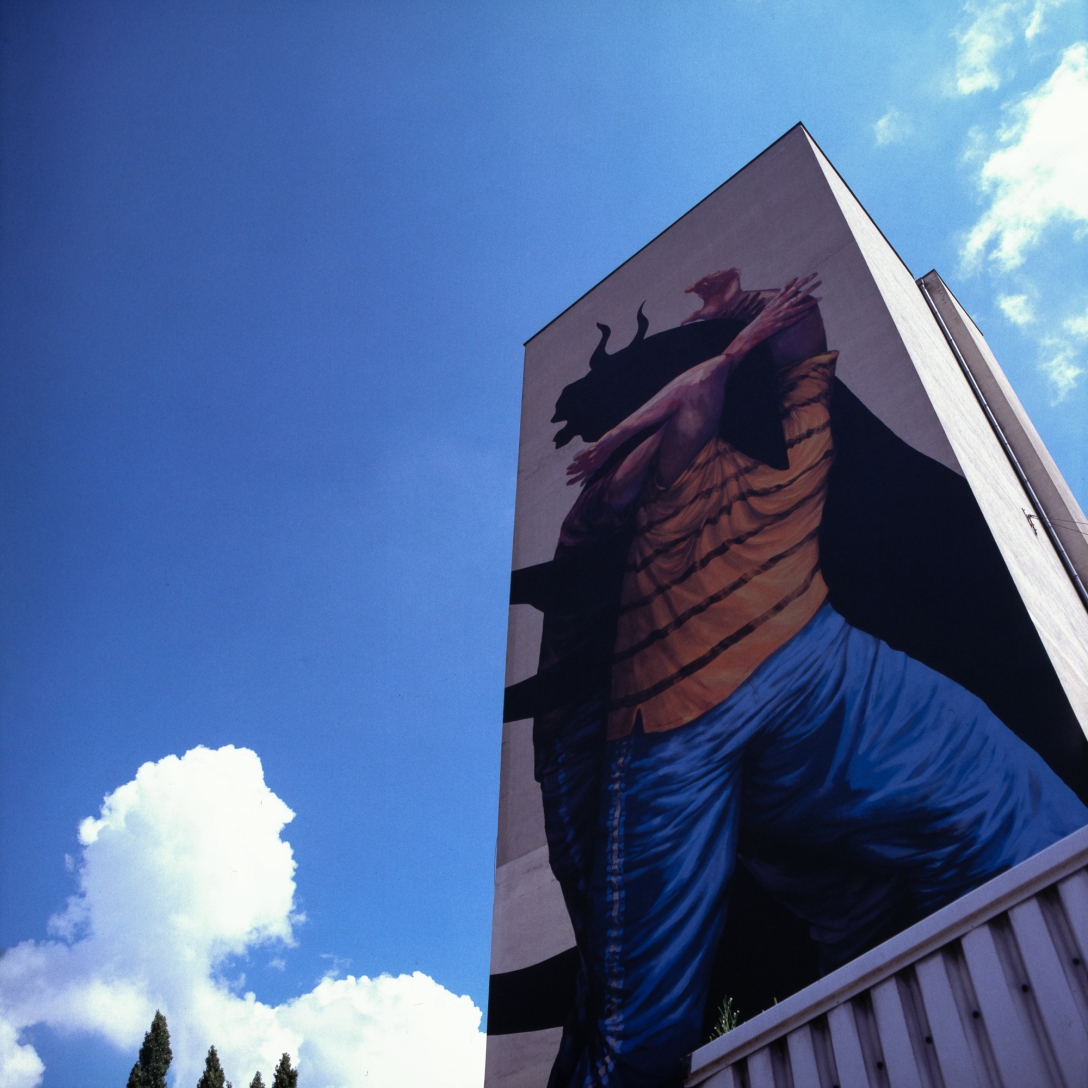