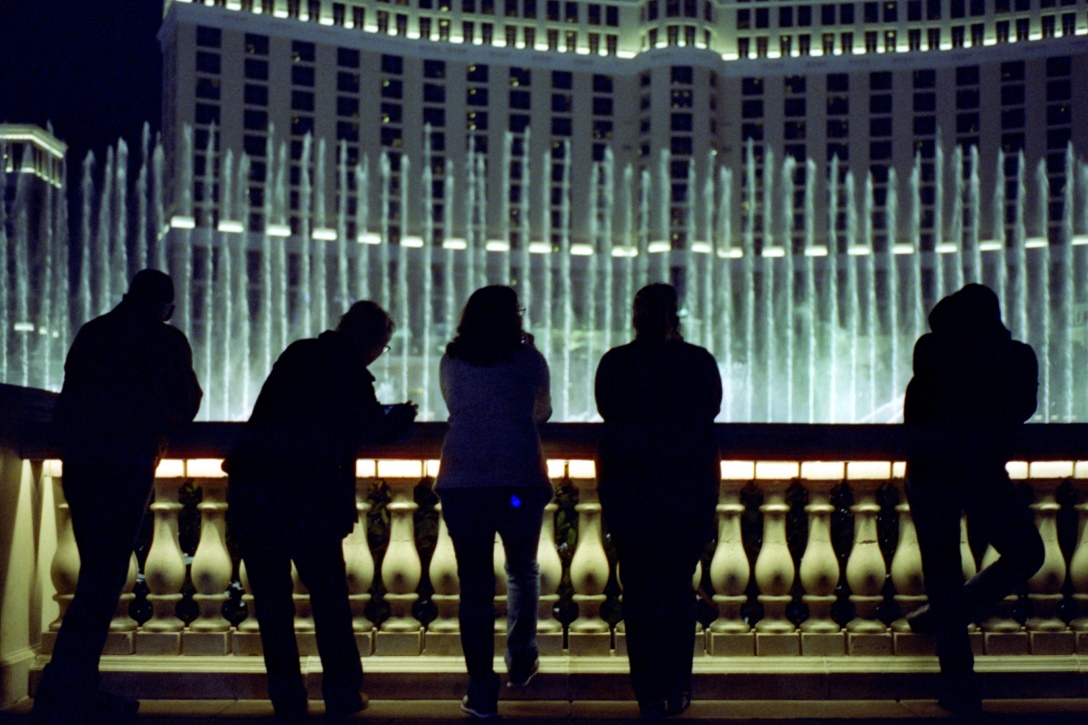 Ever since I have started to take photographs I was always chasing a cinematic look. In fact, this is one of the reasons I shoot film. While it is undoubtedly possible to achieve film look with digital cameras I find it easier by using film. Also, it is a lot of fun to experiment with different film stocks. Discover the characteristics of each individual film types. Under which circumstances to use one over another and what artistic effects can be achieved by abusing a particular type of film.

One of my holy grail films I desperately wanted to put my hands on is CineStill. It is a tungsten-balanced motion picture film converted to be developed in a regular C41 process and thus more accessible for still photographers. In theory, this film can provide that cinematic look in terms of color, tonality, grain as it is, in fact, an emulsion used by Hollywood. Of course, the cinematic look is a product of many other factors than the film stock such as lens, subject, lighting, but it is one of the main contributors.

It was clear that sooner or later I was going to try CineStill, but I needed an occasion or project to justify it. Thankfully at the end of 2019, I have got the chance to visit a conference in Las Vegas (AWS re:Invent 2019). I thought it was a brilliant opportunity to try this film so I bought 2 roles from eBay. It was a week-long conference so I hoped that I was going to have some possibility to explore the city and shoot film.

My camera of choice was the Leica M2 paired with a Voigtlander color skopar 35mm f/2.5 pancake lens. I also brought with me an 50mm f/1.5 Sonnar for the extra speed. But I ended up using the 35mm lens a lot more as it was easier to carry around and the wider field of view made a lot more sense too. The f/2.5 maximum aperture was bright enough because of the high speed of the film and because the city was brightly lit by the different advertisements at all times. My biggest problem during the night was not the amount of light but the ever-changing nature of it. Images on the screens were flashing, trucks were driving around with wall-sized LED light sources mounted on them. It was such chaos that I gave up on using a light-meter. Instead, I started to rely on gut feeling and intuition. I had to gamble on my exposure.

Use CineStill 800Tungsten when photographing:

As expected halation is very evident when bright light sources are in focus. This is due to the removal of the anti-halation remjet layer. I personally find this effect very interesting and unique. For the most part, this glow gives an extra punch to the atmosphere.

I have to say that this film did not disappoint me. I shot it under numerous recommended and not recommended situations and as the expected unique look was delivered in a big way. I had been caught off guard regarding the amount of halation, but I must admit I like this effect very much. It helps to smooth out the otherwise not so great bokeh of the little pancake lens. I expected more noise given the 800 ISO rating, but I was pleasantly surprised about how well the noise is controlled. The colors are fantastic and it was very easy to set the white balance on the files in Lightroom. Not sure if it has anything to do with the film though. The only situation which produced results that I did not like and/or was very hard to color correct was in open shade. Especially if people were in the frame. Skin tone reproduction in shade is not the best application for this film based on my limited experience with it. It is also #1 on the not recommended situation on the CineStill website.

All in all, it is a great film with absolutely unique characteristics. I think it is worth to try.